A Paralegal Will Help You Know What Does A “Breach Of Contract” Mean?

A Paralegal Will Help You Know What Does A “Breach Of Contract” Mean?

Breach of contract means a violation of an agreement. When a party fails to do his/her commitments under the terms of the contract or does something against the agreement, the contract typically gets broken. In case of a breach of contract in Ontario, the party who has borne financial loss or damages legally has the right to bring a lawsuit to Small Claims Court. A Toronto paralegal can efficiently sue for your damages and restricted financial losses in Small Claims Court and argue on your behalf.

However, there are essential factors before suing in Small Claims Court after a breach of contract. Verbal contracts are much more difficult to prove than written contracts. No matter your agreement has been with your driver or it is a large business transaction, it is always better to sign a written contract so that you can sue for the damages if the contract is broken.

If you want to make out a lawsuit in Small Claims Court, you must prove that the other party has not been committed to one of the essential terms of your agreement. A Toronto paralegal can always help you with your claims, as they know the rules of Small Claims Court in Ontario.

Besides, you must be able to prove that you have suffered a loss due to the breach of contract. To collect the needed evidence and witnesses, consult with an experienced paralegal.

An immaterial or minor breach of contract

In this kind, the non-breaching party can only sue for actual damages, not specific performance. For example, if a builder you have agreed with uses a material brand different from what has been mention in the agreement, it is considered a minor breach of contract. However, as far as the used material works well and like the one in the agreement, the non-breaching party cannot sue for this action unless he or she has suffered a financial loss.

A significant breach of contract

When an essential condition has been clarified in an agreement, both parties must be committed to this condition unless a major breach of contract will happen. For instance, if the term “time is of the essence” is specified in the contract and one party fails to finish and deliver the work on time, the other party can sue for a contractual breach. 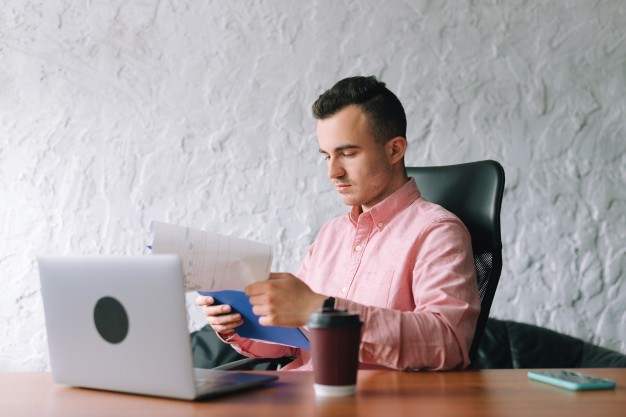 A material breach of contract

When there are significant consequences on the contract outcome, material breach of contract happens. In this case, the non-breaching party can collect the damages, or the breaching party has to compensate for the damages by money or other ways. For example, if the builder uses iron pipes instead of copper, he has to compensate by replacing the iron with copper or pay money as the compensation amount.

A fundamental breach of contract happens when there are primary and severe problems in the agreement so that it must be terminated. Besides, the non-breaching party can definitely sue for the contractual breaching.